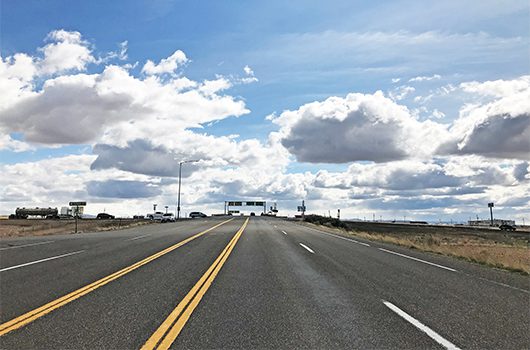 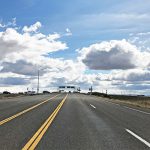 Weather permitting, road rehabilitation work is expected to begin next week on Idaho Highway 50 from Red Cap Corner north of Kimberly to Tipperary Road near Exit 182. Work will encompass approximately five miles of roadway including the Hansen Bridge.

Traffic on this section of ID-50 will be reduced to one lane throughout the work zone. Pilot cars and flaggers will be present during working hours which is expected to occur seven days a week, 7:00 a.m. – 7:00 p.m. Motorists should anticipate minor delays and watch for reduced speeds and crew members.

Main construction on the project is expected to be completed in May. Additional sealcoat work is scheduled to occur later in the summer.

The general contractor is Knife River from Boise. 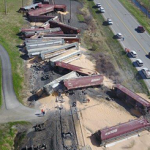