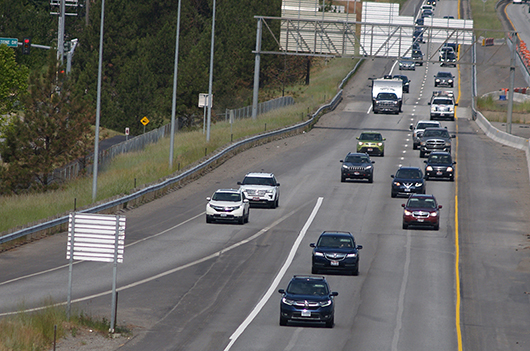 A complete breakdown of the draft plan can be found at  itd.idaho.gov/funding, as well as an interactive map that allows users to learn about projects by narrowing it down to specific categories and locations.

A few of the major projects in North Idaho include:

All comments will be reviewed, incorporated into the ITIP where appropriate, and responses will be sent in August once the comment period has ended.