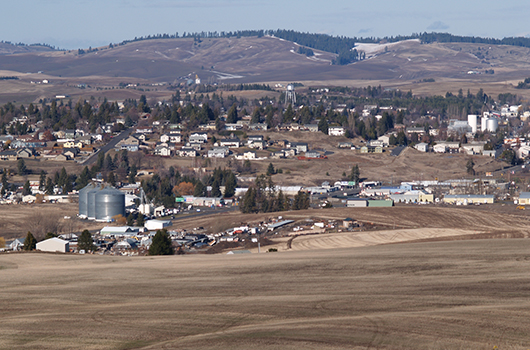 A complete breakdown of the draft plan can be found at  itd.idaho.gov/funding, as well as an interactive map that allows users to learn about projects by narrowing it down to specific categories and locations.

A few of the major projects in North-Central Idaho include:

Notable changes to projects already in the program include the delay of two bridge replacements in Potlatch from 2021 to 2022 and another project to add turn lanes at US-95 and County Road in Grangeville from 2021 to 2023.

All comments will be reviewed, incorporated into the ITIP where appropriate, and responses will be sent in August once the comment period has ended.