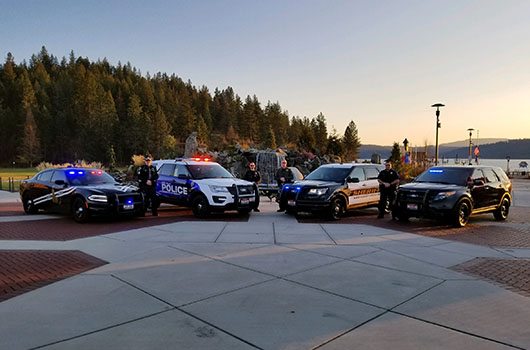 Jacob Leeder was the son of Sergeant Tim Leeder with the Kootenai County Sheriff’s Office. He died last December after the vehicle he was riding in was struck by a drunk driver.

Local law enforcement agencies note that those who refuse to cooperate with breath testing tend to have a significant history of DUIs and a high blood alcohol content when tested.

For each emphasis, members of the public can follow along from home by tuning into the agencies’ social media accounts for a virtual ride along or following #choosewisely.

“Troopers, officers and deputies will be out in force and working across our normal boundaries,” Idaho State Police Captain John Kempf said. “We hope you choose wisely and find a sober driver this holiday season.”