Grant funds in the amount of $1.7M from Gov. Little’s Leading Idaho initiative helped repair and replace sections of badly damaged runway at the small community airport in St. Anthony in October. The funds were used in conjunction with Idaho Airport Aid Program funding to complete the runway reconstruction and eliminate a significant safety hazard. 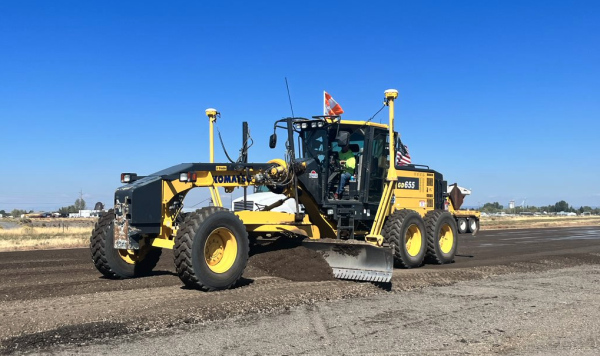 The consultant who managed the project, T-O Engineers, worked with the City of St. Anthony to help them reconstruct their only paved runway and build a new partial parallel taxiway for additional hangar development. The existing runway pavement was rated in “poor” condition in 2021 and was projected to drop to “very poor” within the next five years. The new partial parallel was constructed to provide access to the runway for existing and future hangars as well as improve safety at the airport.

Aviation Program Manager for T-O Engineers, Jared Norton, reported that the design included utilizing a CRABS (Concrete Recycled Asphalt Base Stabilization) process on existing runway pavement that was still in good condition and could be salvaged, which reduced construction costs and time, while providing a high-strength pavement section.

The project was not without its challenges, Norton said.

“During construction, we encountered unanticipated subsurface conditions that impacted the CRABS process. T-O Engineers worked with the city and contractor Depatco to quickly modify the design and allow the project to continue moving forward on schedule. In the end, the city was able to complete the full project on time and under budget. “

The new runway will better serve the agricultural spraying needs and general aviation operations at the small East Idaho airport. 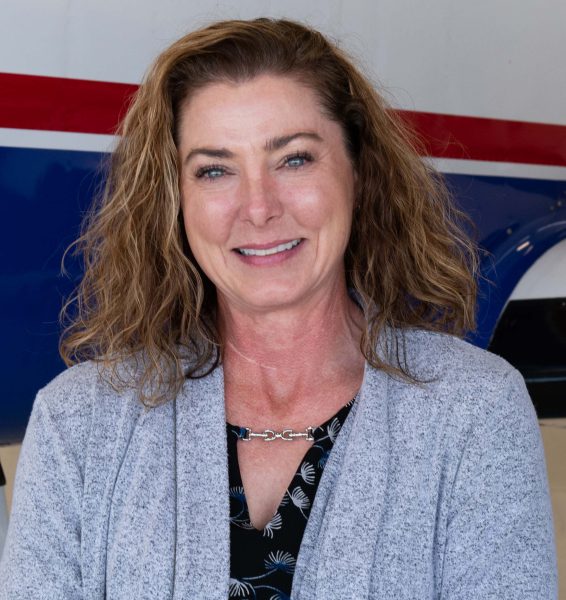 “The Division of Aeronautics is honored to have the ability to collaborate with airport sponsors to ensure the safety and economic viability of the statewide aviation system,” said Aero’s Airport Planning Manager Jennifer Schildgen (pictured  left). “It is wonderful to see project completion and the amazing work being done through partnerships that helps the communities. It is one of the reasons I look forward to work every day.”