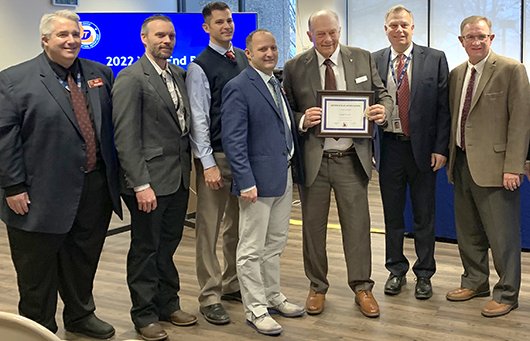 Dwight Horsch, who came to the Idaho Transportation Board in June 2011 and continued his service to the public for more than a decade, attended his final meeting as District 5’s representative to the board on Dec. 15, 2022.

“I want to sincerely thank Dwight for his years of dedicated service to the citizens of Idaho,” said Idaho Transportation Board Chairman Bill Moad. “It has been a privilege to work with him — his service, especially to those in southeastern Idaho where he has been representative this past decade, has been exemplary.”

Horsch helped mentor Moad when he first became chairman of the transportation board several years ago. “He reminded me that the small rural communities are equally as important as the metropolitan areas. The key is balancing the needs of the entire state to best serve all the citizens.” 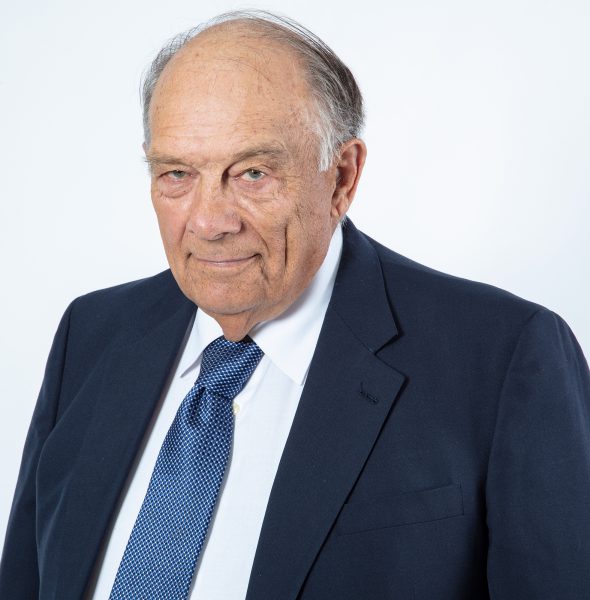 When Horsch was appointed to the board (succeeding Neil Miller) in June 2011 by former Gov. Otter and confirmed by the Senate, his background included three terms in the House and a term in the Senate in his career with the Idaho Legislature. When those eight years finished, he returned to eastern Idaho and to farming.

As a lifelong farmer, Horsch understands the vital role transportation plays in Idaho’s economy. Without a good highway system, moving agricultural products to market would be severely impacted. Beyond the farm-to-market dynamic, transportation plays such a central role in everyday life that it is difficult to overestimate its importance. Whether its going to the store, to school, to work, or to recreate, roads and bridges are integral to the entire process. The transportation system is multi-modal as well, with freight and aviation interests also serving as part of the conversation.

Horsch is a veteran of the Idaho Air National Guard, attended the University of Idaho and later earned his degree in agribusiness from Kansas State University.

Horsch looks fondly on his dozen years on the board:

And Now For Some Fun 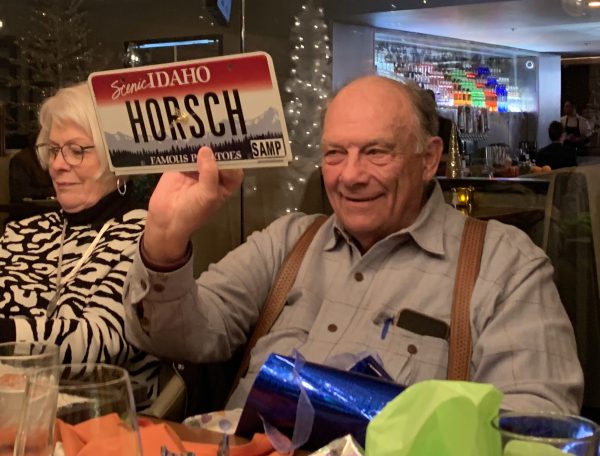 What I Will Miss