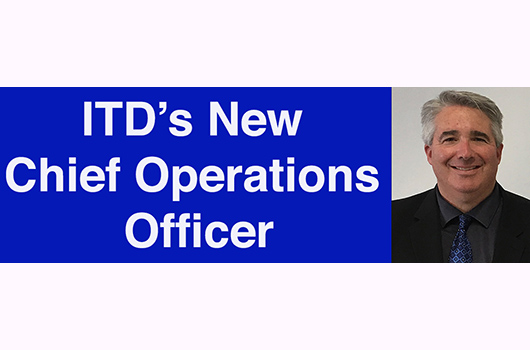 Dan McElhinney has been selected as the Idaho Transportation Department’s new Chief Operations Officer following a thorough national search. He is expected to begin August 10.

At ITD, McElhinney will be responsible for overseeing more than 12,000 lane miles of highways and roads, more than 1,800 bridges on the State Highway System, as well as the department’s Highway Construction & Operations and Highway Development areas, plus six district offices located in regions around the state.

McElhinney comes to ITD from the California Department of Transportation (Caltrans), where he serves as District 10 Director in Stockton.

As District Director, he is responsible for overseeing more than 3,500 lane miles in eight counties, leading 600 employees and managing a nearly $2 billion capital program asset management plan and an annual operating budget of more than $150 million.

Prior to accepting the Stockton position, Dan served as the San Francisco Bay Area Chief Deputy District Director, where he led more than 3,000 employees and had oversight for a construction program in excess of $10 billion.

He is a licensed civil engineer who graduated from the Colorado School of Mines in 1987 with a Bachelor of Science Degree in Engineering with Minors in Surveying and Metallurgy.

“One of the things about Dan that really impressed me was when he said a small culvert job in a remote and rural part of the state is just as important as a big construction project in the heart of a densely populated region of the state,” said ITD Director Brian Ness. “Idaho has a lot of those small, rural places, so it is important that the Chief Operations Officer bring the right mindset to work.”