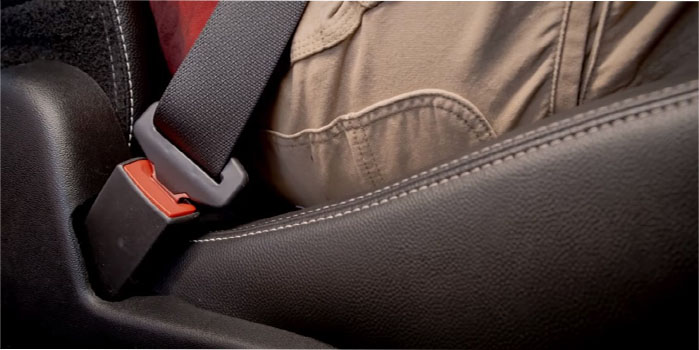 BOISE – The results are in and after a statewide enforcement and awareness effort to buckle up, participating officers issued 1,265 citations for seat belt violations.

In Idaho, the seat belt use rate is 85%. The mobilization efforts exist for the remaining 15% who still don’t buckle up. In the last five years, from 2015-2019, 56 percent of vehicle occupants killed in Idaho were not restrained and 1,207 unrestrained vehicle occupants were critically injured in traffic crashes.

“Despite major advancements in vehicle protection, the most effective way to reduce serious injury or fatalities in crashes still remains the simplest task of all: wearing a seat belt,” said Highway Safety Grants Officer Josephine Middleton.

The mobilization launched July 25 and wrapped up August 7. Typically, the Click It or Ticket campaign runs in May, but given the downturn in traffic counts this spring due to COVID-19, the Office of Highway Safety ran the mobilization effort later in the summer when more cars were on the road.

“Even with the challenges of this year, many agencies found a way to make sure that Idahoans were buckled up when driving during the 100 Deadliest Days,” added Middleton.