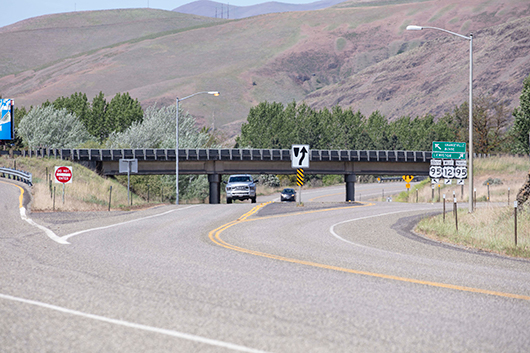 As Idahoans make their end of summer plans, the Idaho Transportation Department’s Office of Highway Safety (OHS) and law enforcement agencies are teaming up to keep roads free of impaired drivers through Labor Day. Beginning Friday, August 20, officers from more than 60 agencies across the state will increase patrols looking for drivers under the influence of drugs and alcohol.

The high visibility enforcement campaign coincides with the close of the summer driving season known as the 100 Deadliest Days on Idaho roads. The term refers to the time between Memorial Day and Labor Day weekends when there is an increase in deadly crashes.

According to Idaho crash data, impaired driving was the cause of 1,513 crashes in the state last year, killing 92 people and injuring hundreds more. Twenty of those deaths occurred during the summer. Forty-three percent of all fatalities on Idaho roads in 2020 were the result of an impaired driving crash.

“These crashes and deaths are preventable,” said OHS Manager John Tomlinson. “While officers are out looking for drunk drivers, we can all do our part to help keep communities whole. Plan ahead for a sober ride home, and if you see someone who has had too much to drink, take the keys away and help them get home safely.”

See a suspected impaired driver on the road? Use your phone in hands-free mode to call the Idaho State Police REDDI (Report Every Drunk Driver Immediately) number at *ISP or 1-800-233-1212.