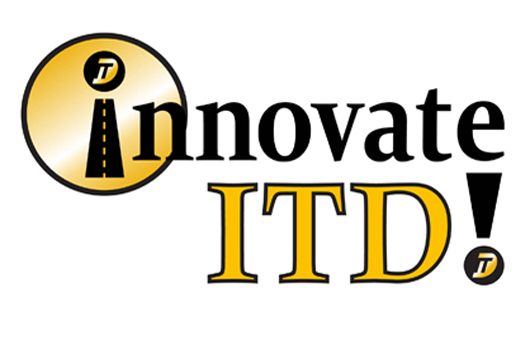 Innovate ITD!, in its fifth year, has so far saved Idaho taxpayers more than $8.5 million in efficiencies that are applied directly back into maintenance and repair of the state’s roads and bridges. Along the way, more than 550 of the innovations have improved customer service, and hundreds more have enhanced mobility or directly impacted safety for highway workers and the traveling public.

ITD’s innovation effort is statewide, employee-driven, and is focused on finding safer, easier and less expensive solutions. It has become a model nationally for organizations looking to get better.

“It is exciting to celebrate employee efforts to make things safer and better,” said ITD Chief Administrative Officer Charlene McArthur. “Recognizing and celebrating the spirit of innovation that exists in every ITD employee is what Innovate ITD! is all about.”

“The Best of the Best Winners were selected by employees as outstanding representations of innovations and innovators from throughout ITD.”

* The savings in time and money are being used to maintain roads and bridges and provide better customer service.

Here are the seven category winners in ITD’s Best of the Best 2018: 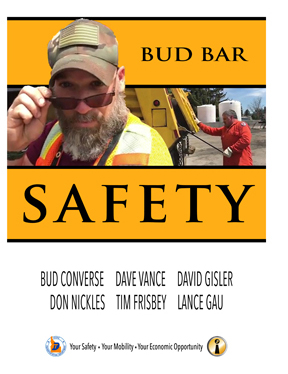 In Safety, a hand injury sustained by a worker in another region by reaching into a tailgate to wrestle a rock loose inspired a crew in District 2 to solve a common problem. Bud Converse, Moscow Foreman, went to his crew with a possible solution. Within a few hours they’d welded a pipe to the truck, p 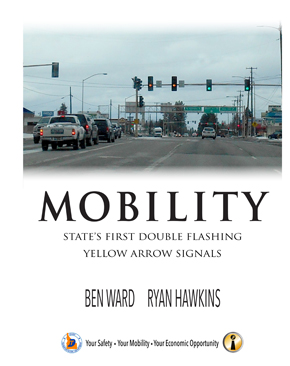 ainted it and placed a bar in the pipe. The aptly named “Bud Bar” is within easy reach of the back of the truck. It is used like a crowbar to wedge open an obstructed tailgate without endangering anyone.

In Mobility, the state’s first double Flashing Yellow Arrow traffic signal helps move traffic through one of the busiest intersections in Coeur d’Alene. The new double FYA signal allows two lanes of traffic to turn left after yielding to oncoming vehicles and pedestrians. The signal more quickly gets passenger vehicles on their way and commercial haulers to market with goods and services. 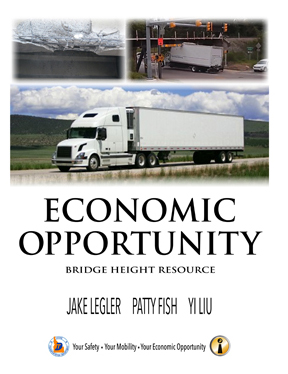 When bridges are hit by an over-height vehicle, a road can be closed for months, costing taxpayers millions. In the Economic Opportunity category, an innovation was developed to combat this. The minimum bridge heights are measured by bridge inspectors and this information is communicated to the permitting department in an easy-to-follow Google map. They can see which bridges trucks can safely pass under, increasing safety, and saving time by reducing bridge closures. 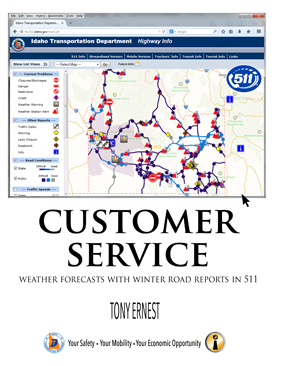 In the Customer Service category, improvements to the 511 Traveler Services platform will allow drivers to track weather conditions on certain highway routes. ITD partnered with the National Weather Service in Pocatello to add a forecast feature. The platform takes specific forecast information from areas along a section of highway, and creates an overall forecast for that route. This gets useful information to the traveling public, at their fingertips. 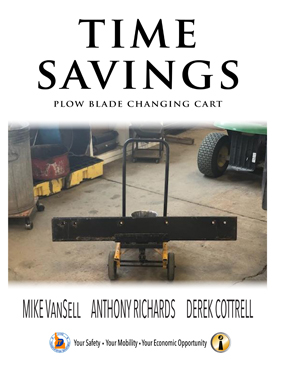 The Time Savings winner is an innovative new plow-blade changing cart. In a bad winter, blades have to swapped out up to five times per month. This idea will minimize the old back-breaking method of changing and installing blades by hand. The cart serves as the holder during these operations. They go on easier, and more safely allows crews to get plow trucks on the road more quickly.

In Cost Savings, teamwork saved millions of dollars. District 6, 5 and 4 combined 17 bridge repairs under one contract. This allowed ITD to shave nearly 20 years off the timeline for replacing these bridges, saved about $1.7 million in design costs, and another $3 million off construction. The 6-5-4 project won the 2018 AASHTO President’s Award for Planning. Each of the bridges is over 50 years old, and all will be brought up to current design standards and will be wider & longer.

In the Employee Development category,, new employee onboarding focuses on retaining good employees. Approximately 25% of ITD’s employees started with the department in the last two years. Employee orientation generally takes place on Day One and often includes only routine paperwork. Onboarding, though, is an experience that lasts through the employee’s first 6-18 months.

For new employees, introducing them to the “ITD way” early in the process and allowing them to take ownership of their job is another step in ITD’s mission of being the best transportation department in the country.

And there you have it – this year’s Best of the Best, combining safety, ingenuity and efficiency!