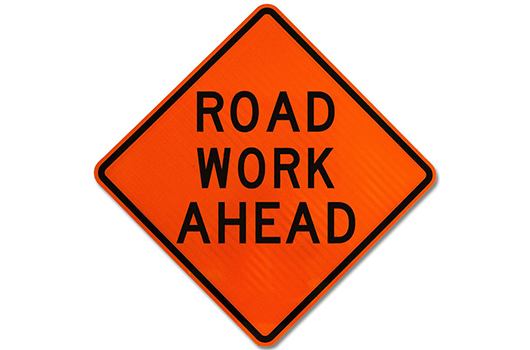 Work is expected to begin Monday (July 25) on a highway construction project in Rupert. The primarily focus of this project is to restore the condition of State Highway 24 and State Highway 25 in the area.

“These highways have long served as major connections between Interstate 84 and the cities of Paul, Rupert, Acequia, and Minidoka,” said ITD Project Manager Brock Dillé. “Upcoming work will improve both the safety and driving experience for motorists.”

During construction, the intersection at Oneida Street and East 8th Street will be reconfigured to provide better traffic flow. Stormwater repairs and Americans with Disabilities Act upgrades will also occur on pedestrian ramps.

“In addition to work on the roadway, Eastern Idaho Railroad will also make improvements to its system in this area,” Dillé stated.

While work is underway, traffic will be reduced to a single lane in each direction. Access points for the highway and the intersection at Oneida/East 8th streets will be temporarily closed for a portion of the project.

“We will not permanently remove any access points and will work to minimize the duration of any closures that occur,” said Dillé. “Motorists should plan for extra time when commuting through the area and be on the lookout for signs and flaggers when traveling through the work zone.”

Idaho Materials and Construction is the primary contractor on this project that is expected to be complete early fall.