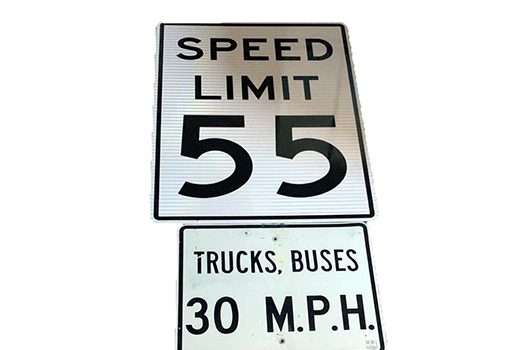 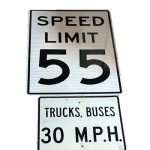 EAST IDAHO – Recent winter storms and fluctuating temperatures have caused potholes to develop along roadways in Eastern Idaho. To ensure the safety to the traveling public, ITD will be temporarily reducing speed limits on several local highways in East Idaho beginning Monday, March 9 and continuing through May to protect vehicles and preserve roads from further damage.

Crews will lower the speed limit to 55 mph on the following highways:

ITD will also be temporarily lowering the speed limit to 30 mph for all commercial vehicles 10,000 GVWR or greater in the above areas. As spring breakup approaches, ITD crews will continue to repair potholes and monitor road conditions.

In addition, ITD has a project planned in the Idaho Transportation Investment Program that will see ID-33 repaved within the next few years.

Individuals traveling in the area are encouraged to pay attention, slow down and drive with caution. Please visit the improved 511.idaho.gov for updated road information.