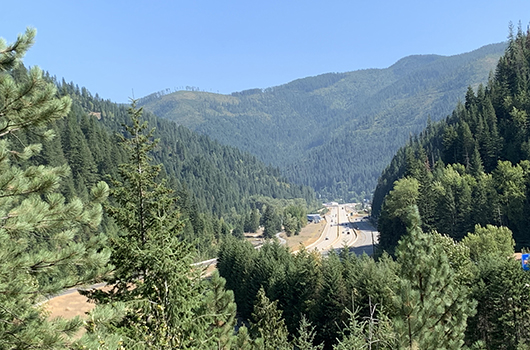 ITD is asking for input on the just-released draft Idaho Transportation Investment Program (ITIP). The 2023-2029 ITIP is a seven-year master plan of the state’s transportation improvement projects. Everyone is encouraged to participate starting in July.

A complete breakdown of the draft plan can be found at itd.idaho.gov/funding.

Projects newly funded in North Idaho with this update include:

Paper copies of the ITIP will be provided upon request by contacting the Idaho Transportation Department (208) 334-8119.

All comments will be reviewed, incorporated into the ITIP where appropriate, and responses will be sent in September once the comment period has ended.