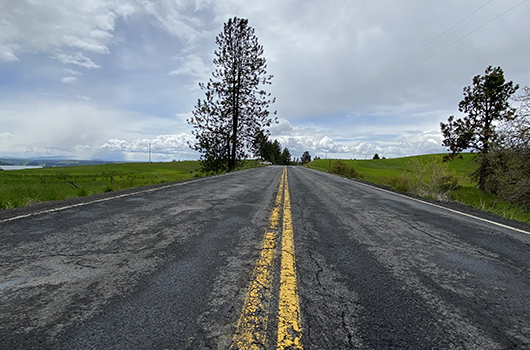 ITD is asking for input on the just-released draft Idaho Transportation Investment Program (ITIP). The 2023-2029 ITIP is a seven-year master plan of the state’s transportation improvement projects. Everyone is encouraged to participate starting in July.

A complete breakdown of the draft plan can be found at itd.idaho.gov/funding.

Projects newly funded in North Central Idaho with this update include:

Construction originally planned for this summer on US-12 between Orofino and Greer has been combined with a 2023 project to repave State Highway 11 from the top of Greer Grade to Weippe. Both projects will be jointly advertised this fall, with some construction possible before winter.

Paper copies of the ITIP will be provided upon request by contacting the Idaho Transportation Department (208) 334-8119.

All comments will be reviewed, incorporated into the ITIP where appropriate, and responses will be sent in September once the comment period has ended.