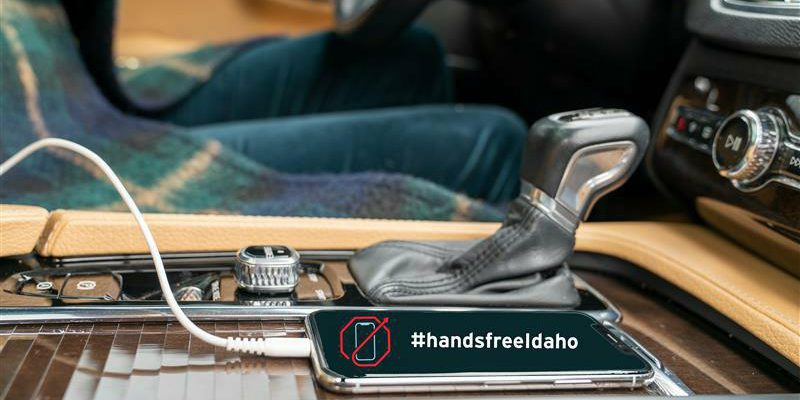 This week marks the end of what has been a memorable year for all Idahoans. While 2020 has taught us many new terms like “mask up” and “social distancing” there is one phrase we’d like you to keep in mind for 2021 “hands-free Idaho.”

That’s because beginning Jan. 1, police across Idaho will begin issuing citations for drivers using a handheld device. The law took effect in July of this year after passing through the Idaho legislature in the spring.

This change will affect drivers across Idaho. Here are three things you need to know about the changes:

Police have been enforcing the law for nearly six months now

Yes, police will begin to issue citations on Jan. 1, but they have been enforcing the new law since July. Police have been able to enforce the law since the beginning by stopping distracted drivers. However, until now, violators who have been stopped were let off with a warning. Beginning Jan. 1, violators can be issued a fine starting at $75 and going as high as $300 for multiple offenses during a three year period.

Over the last several years, a patchwork of cities and counties have passed hands-free driving ordinances at the local level. This caused some confusion for drivers as they went from one jurisdiction to the next. Idaho’s hands-free law preempts all local ordinances meaning no matter where you drive in Idaho, the expectation is for you to be hands-free.

The law even applies at stop signs and traffic signals

This new law requires drivers to put away electronic devices while operating a motor vehicle on a public roadway. This includes while temporarily stopped at a traffic signal or a stop sign.

Hands-free driving is not risk-free driving. Drivers will still have to contend with other forms of distractions, but putting the phone away will help motorists be better prepared for whatever lies ahead on the road.