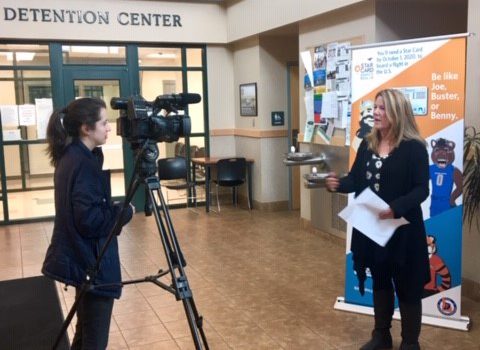 Two weeks, seven Idaho counties and countless media interviews later, Star Card awareness was heighted across the state thanks to a joint media campaign with the DMV and sheriff’s offices. The tour was scheduled exactly one year ahead of the nationwide deadline, in which residents will need a Star Card, passport or other compliant-ID to board a plane, or access a federal facility.

As part of a comprehensive campaign, DMV Spokesperson Jennifer Gonzalez joined Sheriffs and driver’s licensing staff during media gatherings in the seven largest counties DMV offices to again highlight the importance of getting a Star Card by Oct. 1, 2020, or get grounded.

For two weeks, multi-media reporters and journalists were able to visit DMV offices in Bonneville, Bingham, Bannock, Twin Falls, Kootenai, Latah and Nez Perce counties, and seek interviews and information in an accessible format. The amount of news coverage this opportunity netted has been nothing short of tremendous. Here is a link to just a handful of the stories that were generated: Local News 8, Coeur D’Alene Press, Post-Register,  KTVB and KREM.

For a full link to everything you need to know about the Star Card, visit itd.idaho.gov/starcard 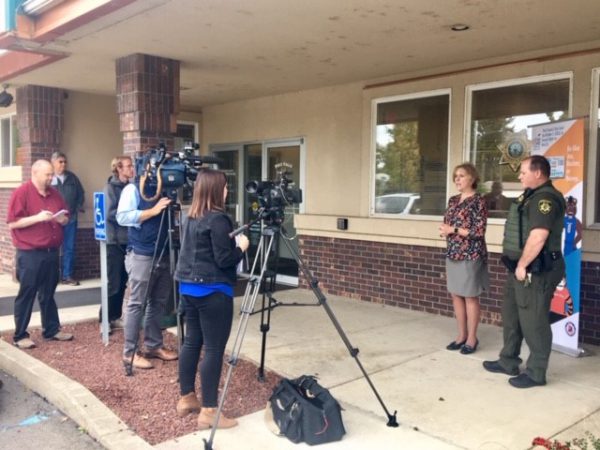 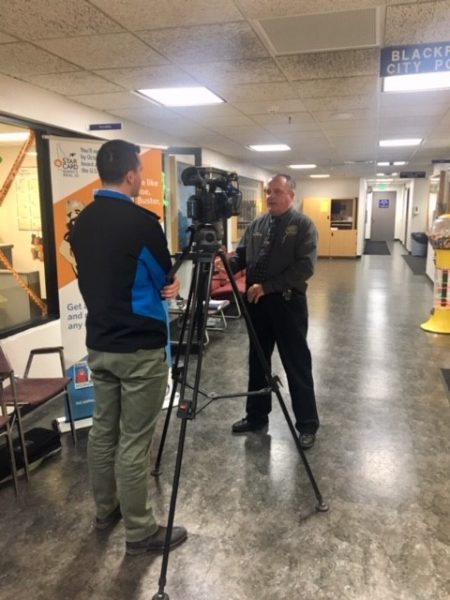 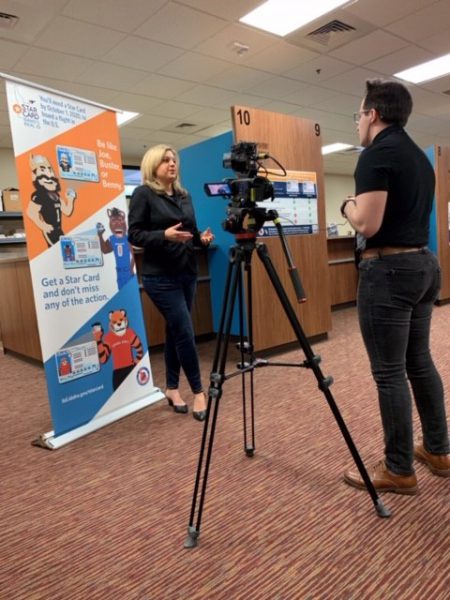